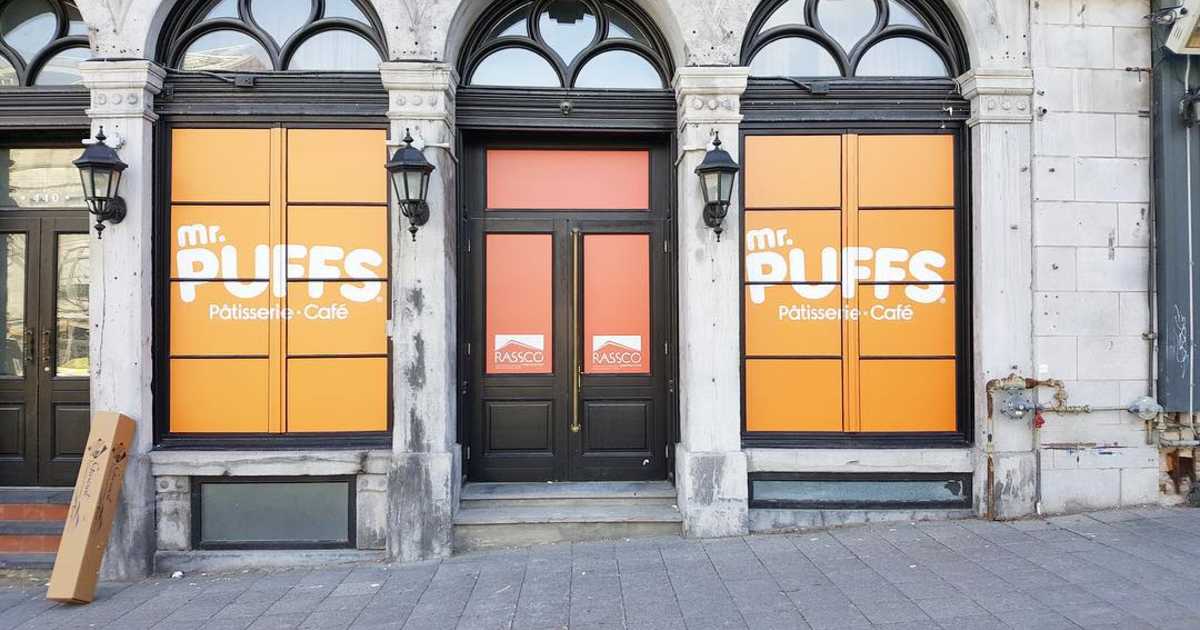 It’s Official, Old Montreal Is Getting A Mr. Puffs

If you have a sweet tooth you probably already know that Mr. Puffs is a Montreal-based company specializing in hot and fresh Puffs also called loukoumades or traditional Greek donut holes.

Founded in 2004, this company has been around for some time now, but you may have recently noticed now Mr. Puffs is quickly expanding, now with seven locations across the GMA! We are huge fans of Mr. Puffs and admire their boldness for mixing sweet and savory. For example, we recently wrote about some of their insane new menu items like the donut poutine, and cheese and bacon donuts. It looks pretty delicious.